The city of Tacoma, Washington where I was raised, is quite literally nicknamed ‘Grit City’. I grew up with rugged individualism—a strong independent spirit and the idea that that I am the creator of my own destiny. As a young girl, not once did I hold the notion that I would need permission from anyone to make decisions for myself like what I can wear, where I can live, and what type of personal goals I could set for myself. Much to my chagrin, the veil of my feminine independence was quickly lifted upon my arrival to Omaha, Nebraska for college, where I quickly became aware that culturally normative opinions on female independence can vary greatly among different geographies.

In Grit City, the word “feminism” had connotations of equality and strength of perseverance, while in Omaha it seemed to be more often known as a threatening and dirty word used solely by militant radicals with hairy armpits and a hot and true hatred for all things male.

But I believe that “feminism” comes across as a dirty word only because there are people in this world who feel they have something to lose by allowing women equal opportunity. The most surprising thing I’ve learned during my early twenties is that this aforementioned group includes WOMEN! Here are some of the comments that I’ve received while living here in Chicago, one of the most liberal cities in the Midwest:

“Oh you’re going to the Women’s March? I don’t really think I agree with protesting for women’s rights. I guess we will meet up with you later.”

“I’m all for women’s rights but would I consider myself a feminist? Nah, I’m definitely not a feminist.”

And here’s the one that really gets me:

“So your research lab studies female sexual dysfunction? Is that even that important if the woman survived cancer?”

As a researcher at WomanLab, I feel empowered to push back against comments like these as a community of dedicated patients and scientists extending a promise to deliver truths about sex and cancer. This is not to say that there aren’t many people who don’t value the freedom of women, but it is hard to deny the shifts in culture throughout various regions in our country. Given my interest in anthropology, I realize that many of these attitudes and beliefs about feminism are woven strongly into the fabric of our culture. I see the work that I do at WomanLab as a unique opportunity to re-image the culture of secrecy and shame that often times surrounds female sexual function.

While I feel so lucky to have people around me who support my independence both at work and in my personal life, I realize this may not be the case for all women. I urge you when faced with this particular brand of rhetoric to put on your hat of rugged individualism and stand up not only for yourself but for the women around you.

Let us together challenge the notion that we as women can’t hold space for one another and support each other in our own versions of rugged individualism and independence. Think of the potential that our society has wasted by only allowing half of the population to fully participate. Let’s not be those women.

We as women must assert the belief that we deserve more than we are currently afforded. Whether it be in relation to cancer care options, career opportunities, you name it, NOW is the time to assert our rugged independence knowing that we have a strong and committed community of like-minded women behind us.

RUGGED INDIVIDUALISM (NOUN): the practice of advocacy of individualism in social and economic relations emphasizing personal liberty and independence, self-reliance, resourcefulness, self-directions of the individual, and free competition in enterprise 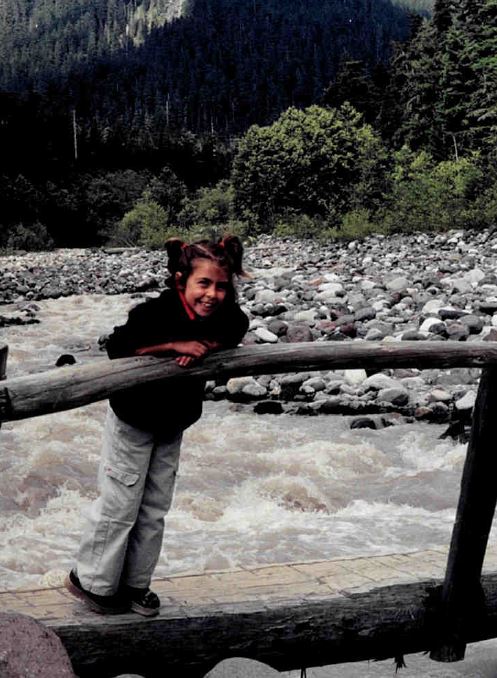